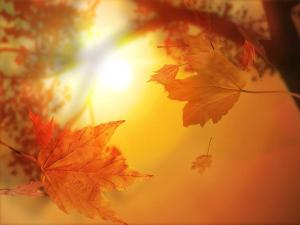 This page I will use to document the spiritual quest I am pursuing.  Over the last several years I have discovered and begun research on the spiritual side of my own personal path.  With the guidance and assistance of a few very well versed friends I have found the path that challenges me and seems to enrich my life.

My personal interest follows the very ancient Celtic spiritual walk.  I also employ some old Egyptian ideas and honor their Gods as well as the Celtic pantheon.

The story of finding my faith has echos of other paths in that I was baptized and raised Roman Catholic to the extent that I attended a Catholic High School, went through Catechism but was never Confirmed.  In school I began questioning some of the religion and the Catholic administration did not approve of my needing answers that made sense to me.  I didn’t like the idea of confession and was not given a reason to do it that satisfied me so I never went to confession.  That spiraled into other doubts and questions which laid dormant after graduating until maybe 10 years later.  In those 10 years I was simply not following any religion or feeling spiritual at all.  Life and getting somewhere was more important.

When I found myself single after many years of always having a boyfriend I found that the spiritual side began to waken up.  Different things were appearing in my world which made me realize my love of life and nature, belief in ancient ways and love of history if tuned in fairly well resembled paganism.  The research began.  I started searching the internet, reading books and getting on discussion boards to soak up as much information as possible.

And so, here I am.  Fully admitted in my spiritual path but it has been stagnant for a couple of years now.  Its time to wake that side up again and see where it takes me.

You are welcome to follow along, ask questions, debate, offer advice/suggestions, etc.