We visited a town in Southern Italy called Putignano to enjoy the oldest Carnevale in Europe.  They can track it back to the 1300’s according to our guide.

The festivities got rained out.  Deflated!

So first we went to lunch and enjoyed some Italian food that was not our favorite but still very nice. 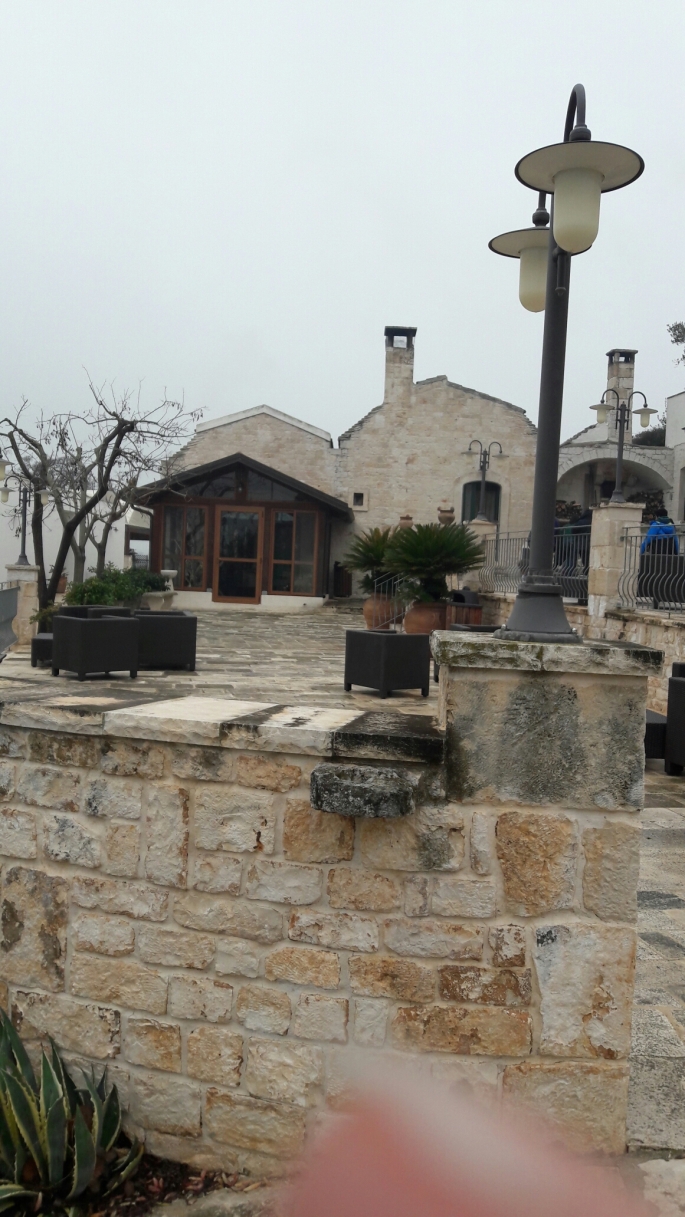 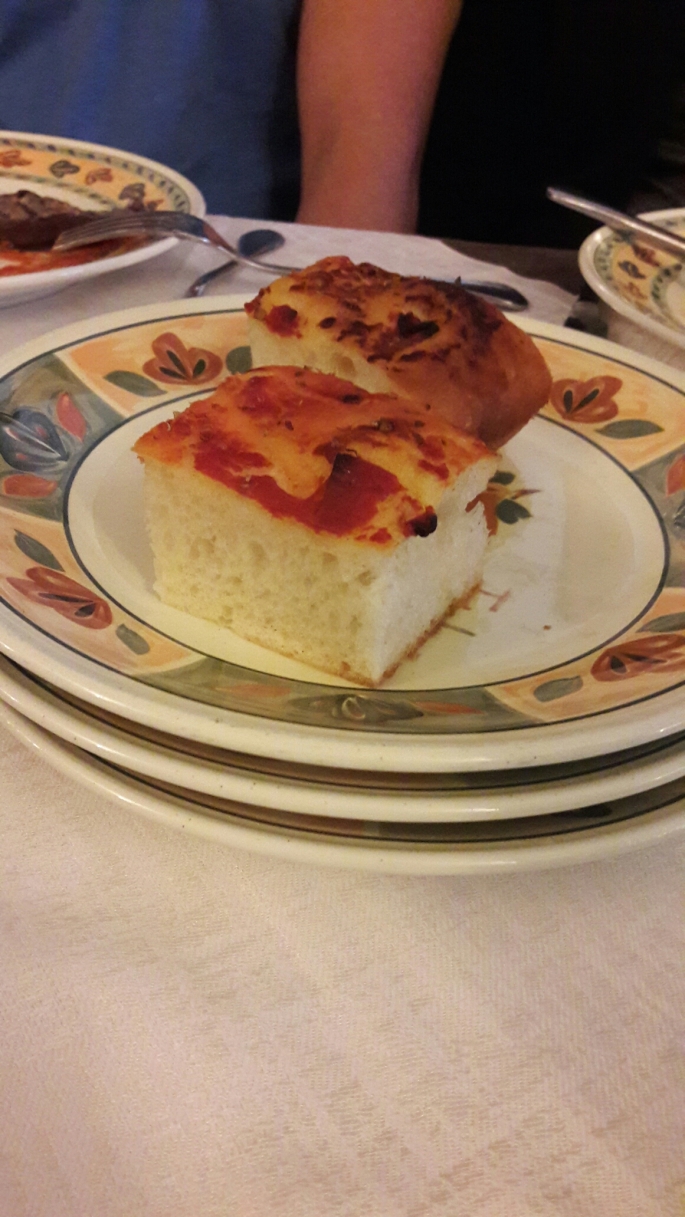 Then the company that builds the huge papier machè floats reported they opened their warehouses to the public so we could see the floats disassembled and up close.  It was an interesting perspective and almost creepy at times.  The theme was Monsters, and they depicted different ideas of what a monster is including social media. 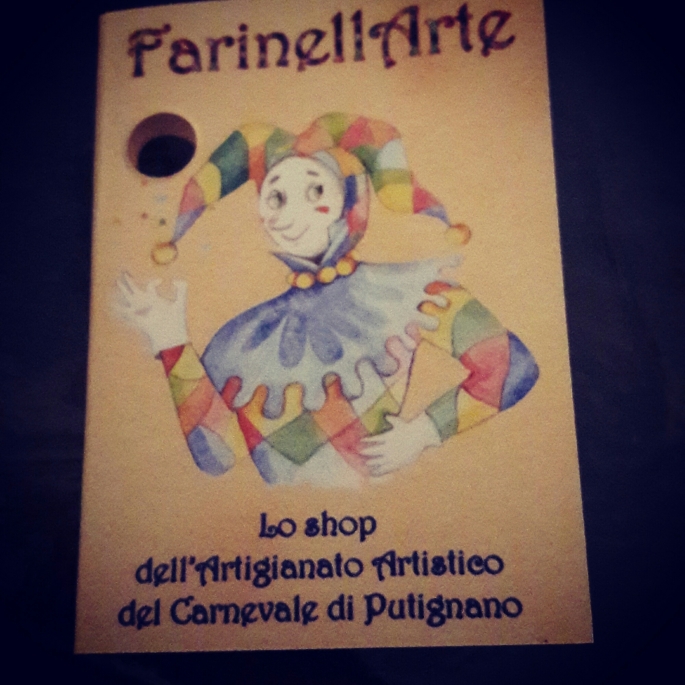 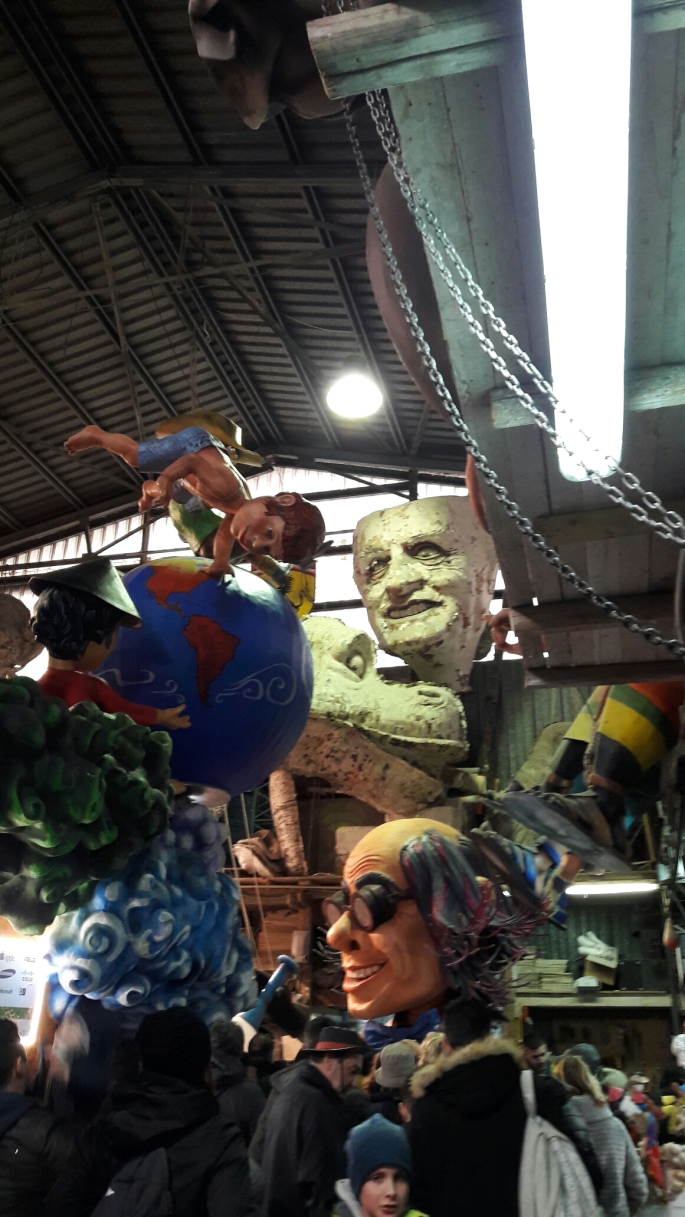 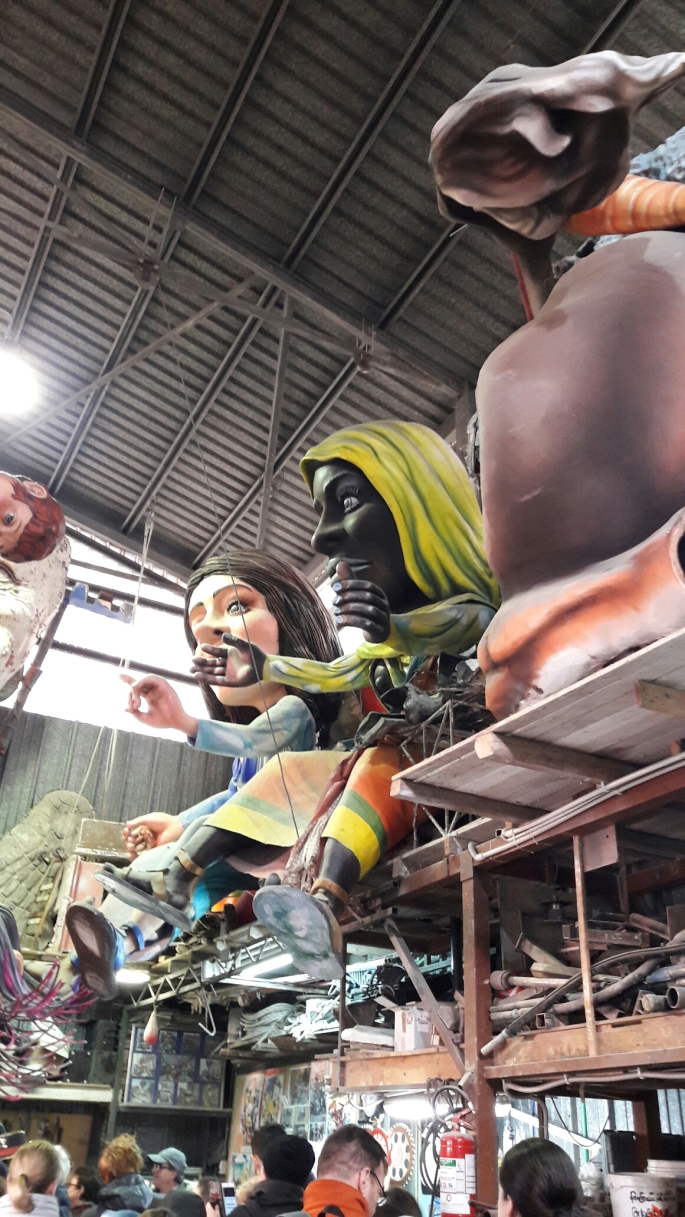 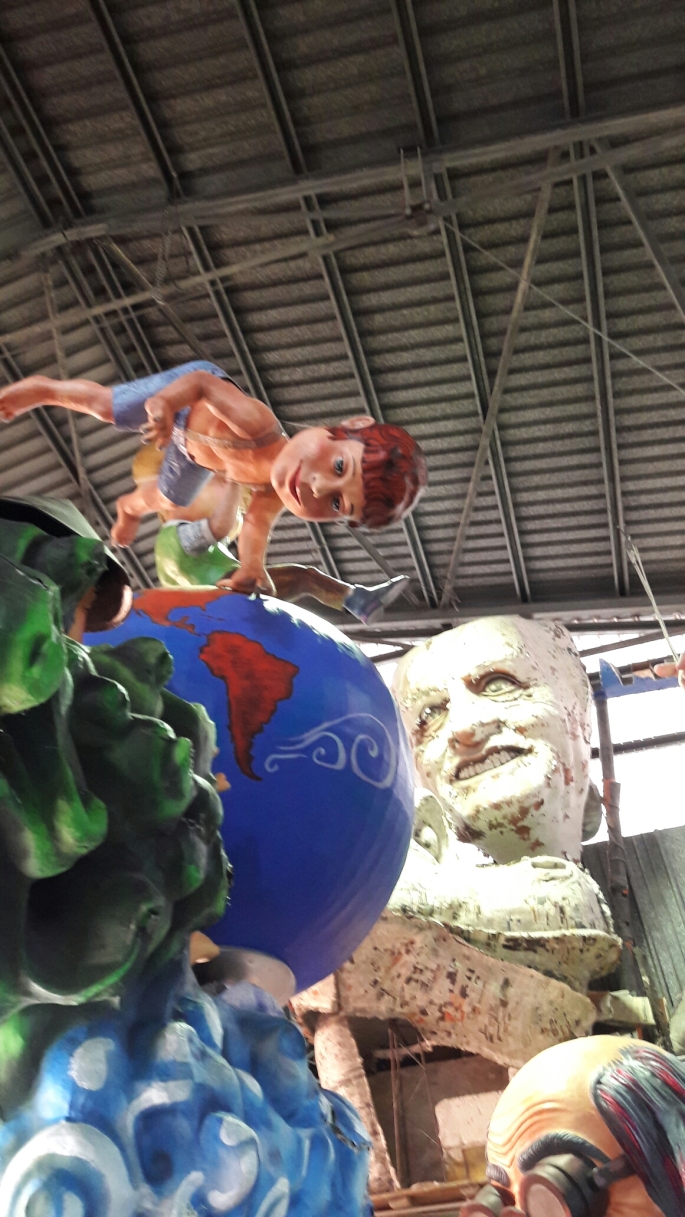 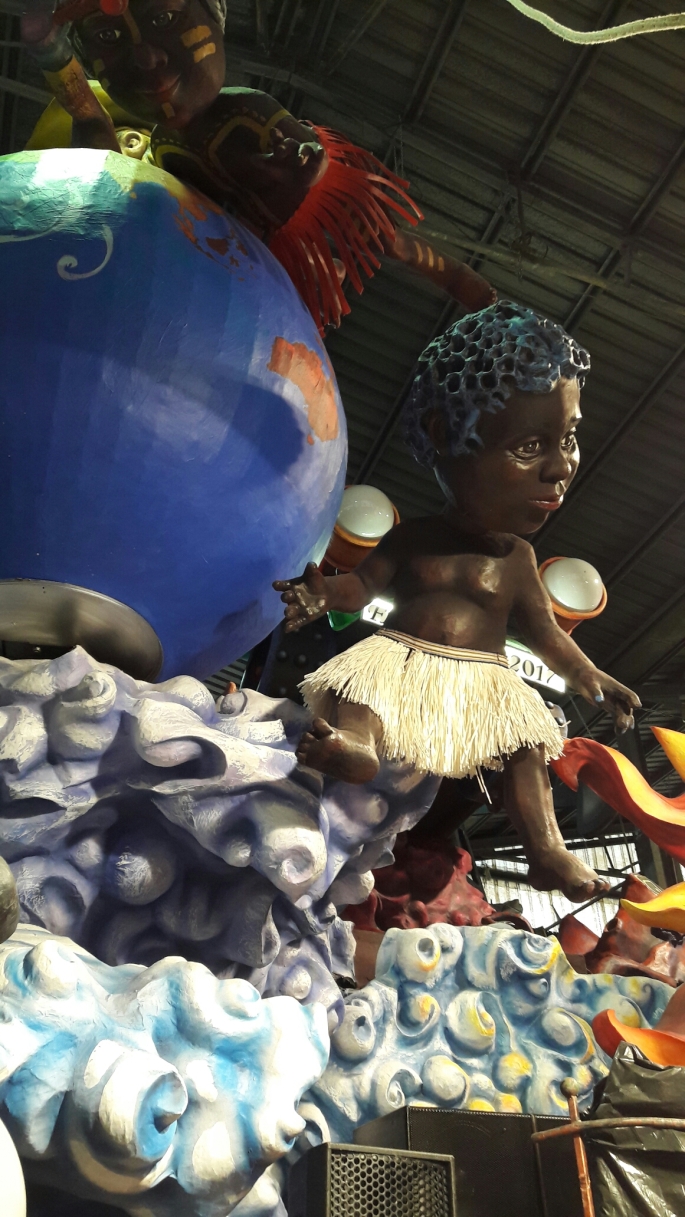 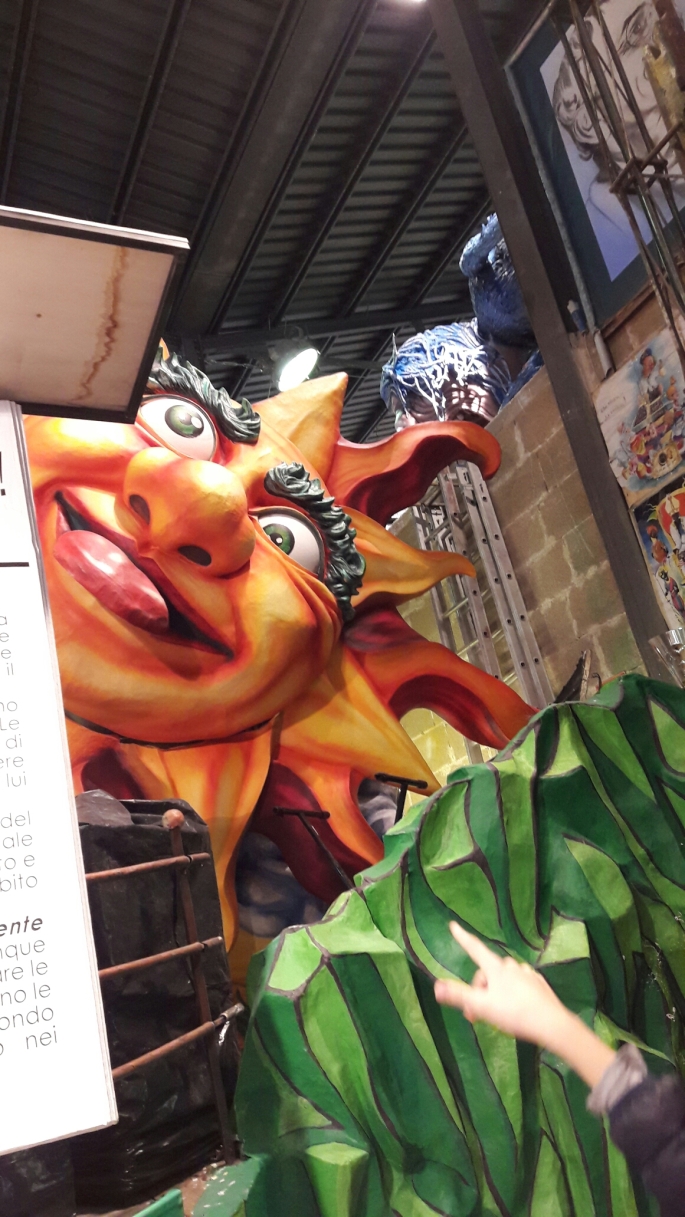 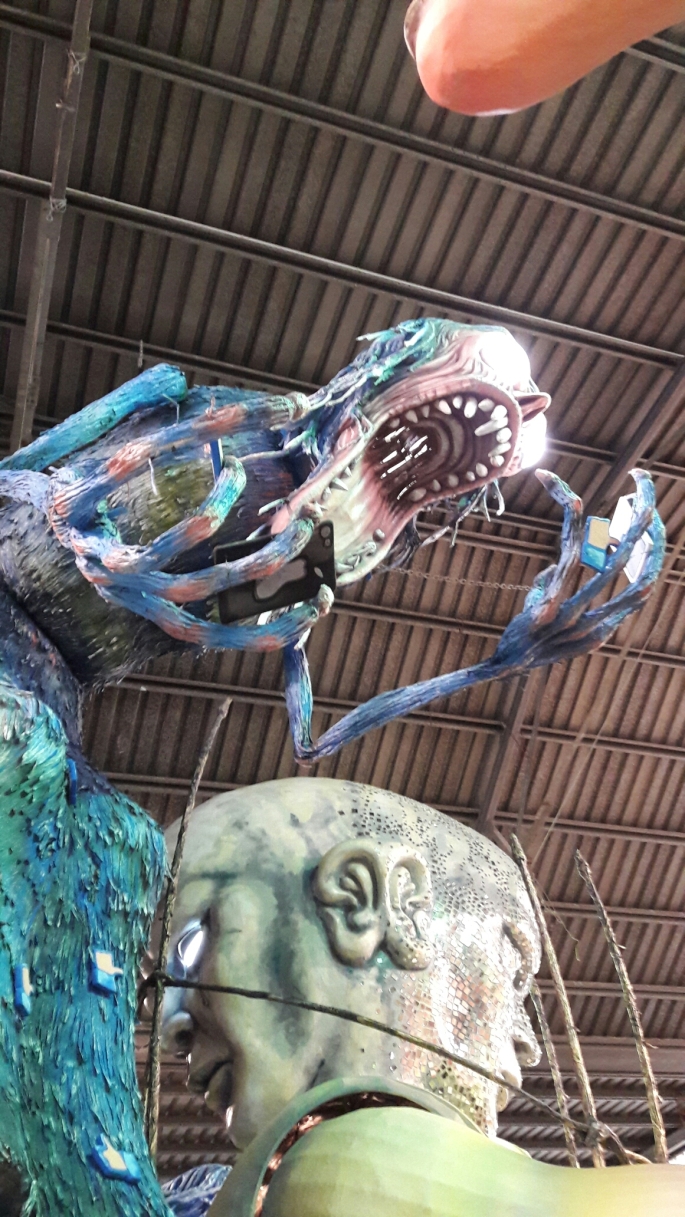 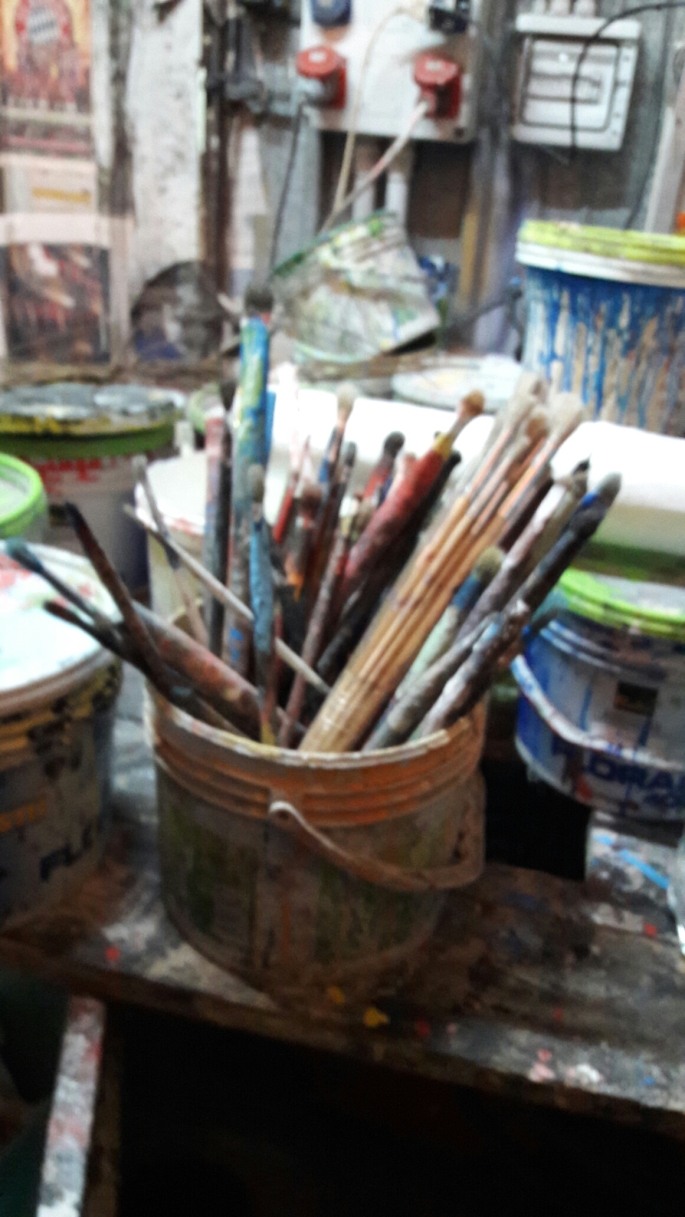 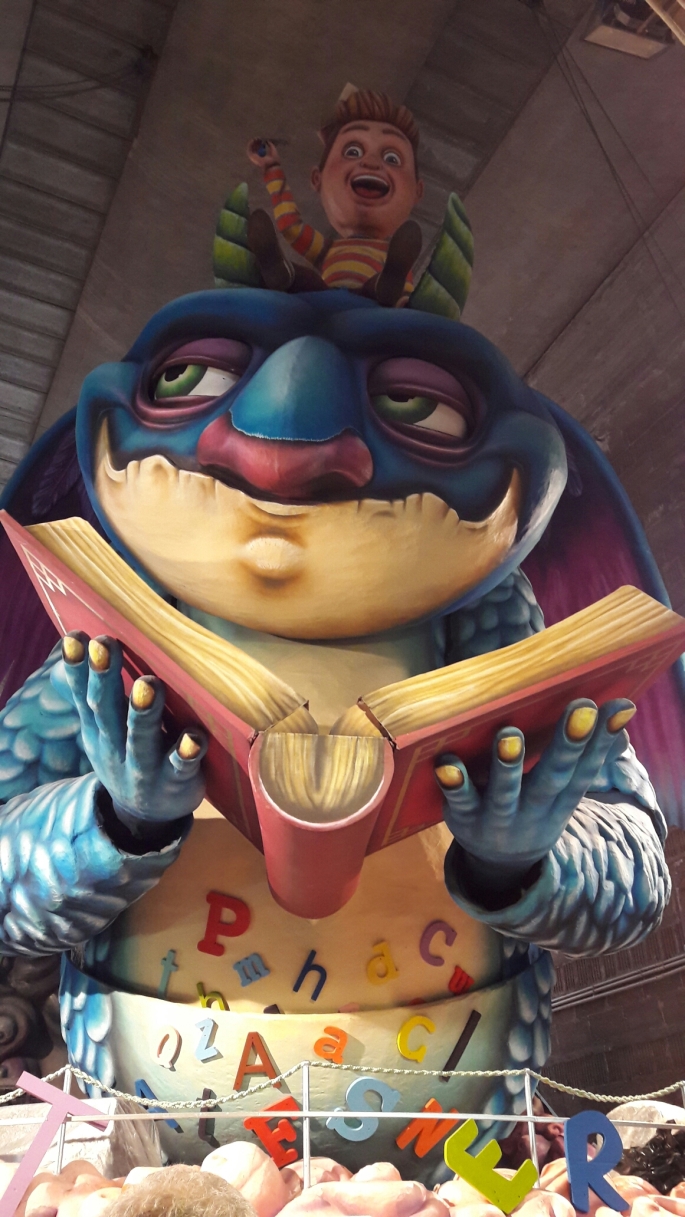 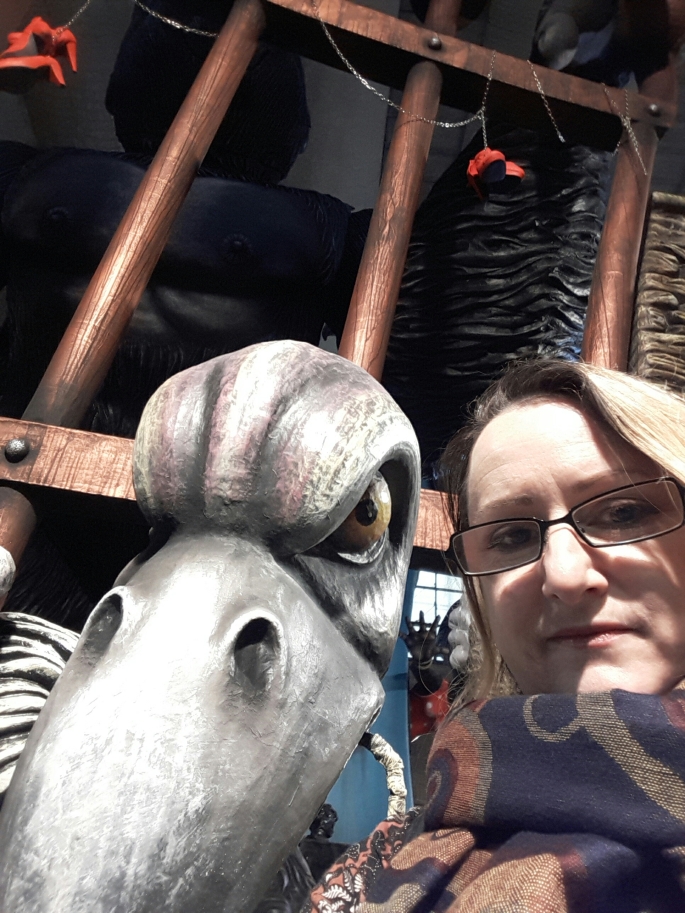 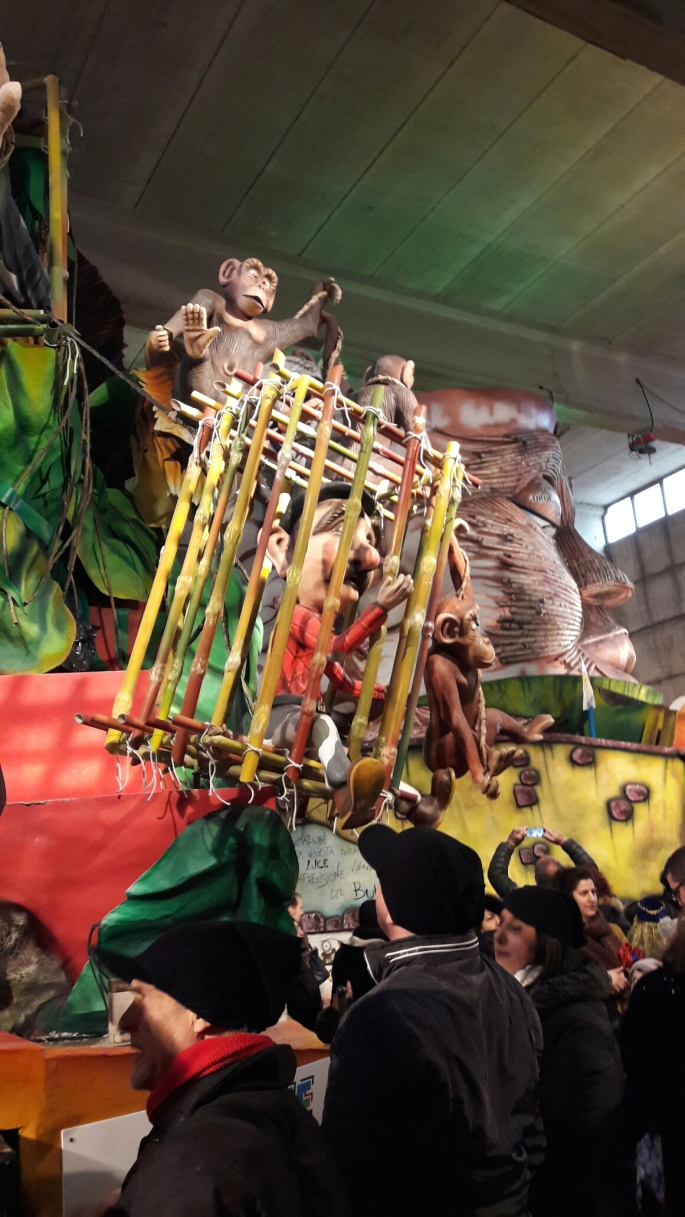 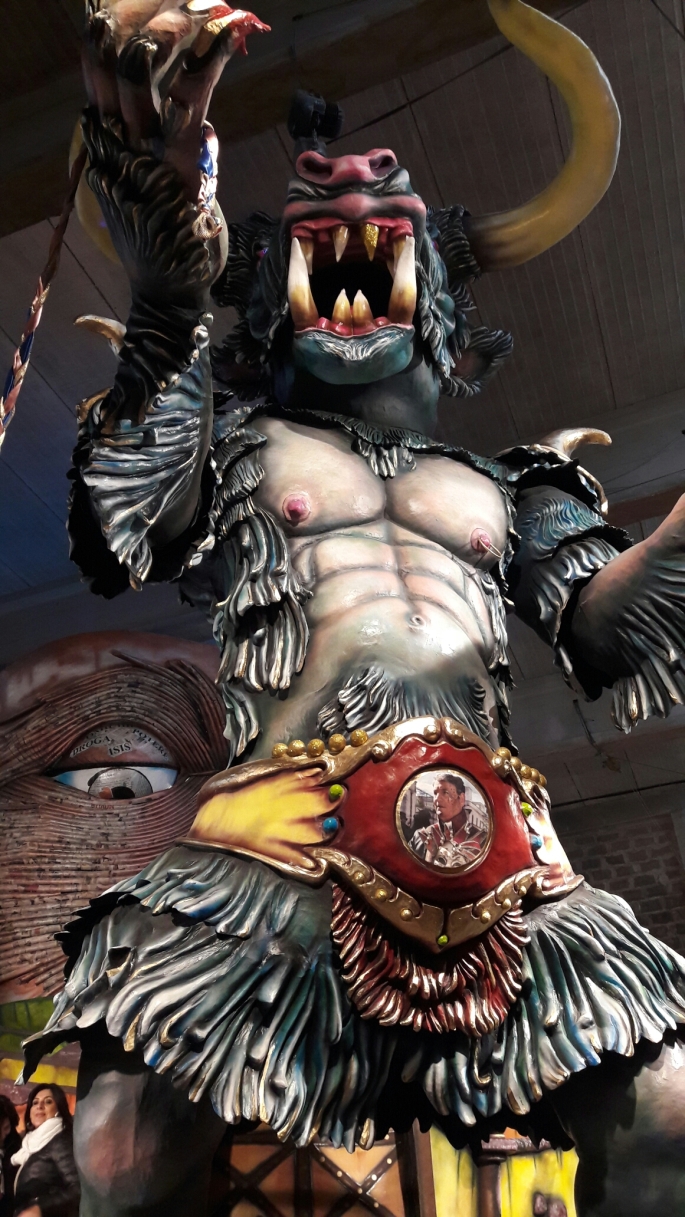 After touring the warehouses we walked around town enjoying the beautiful white buildings. 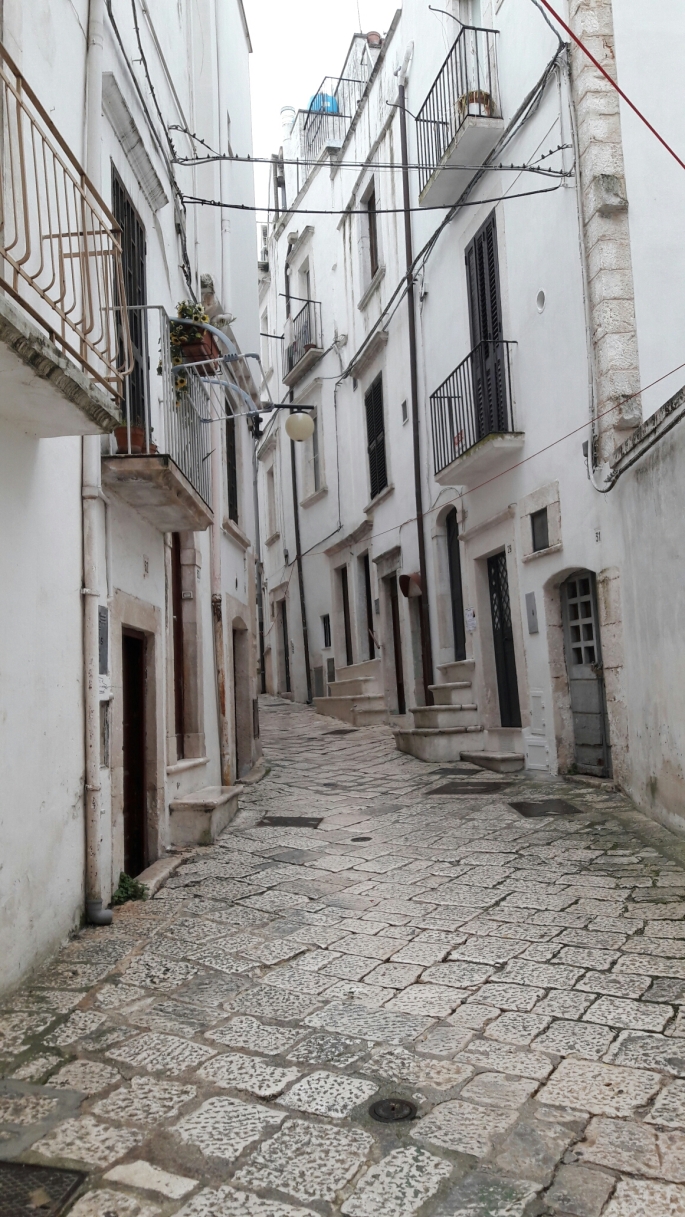 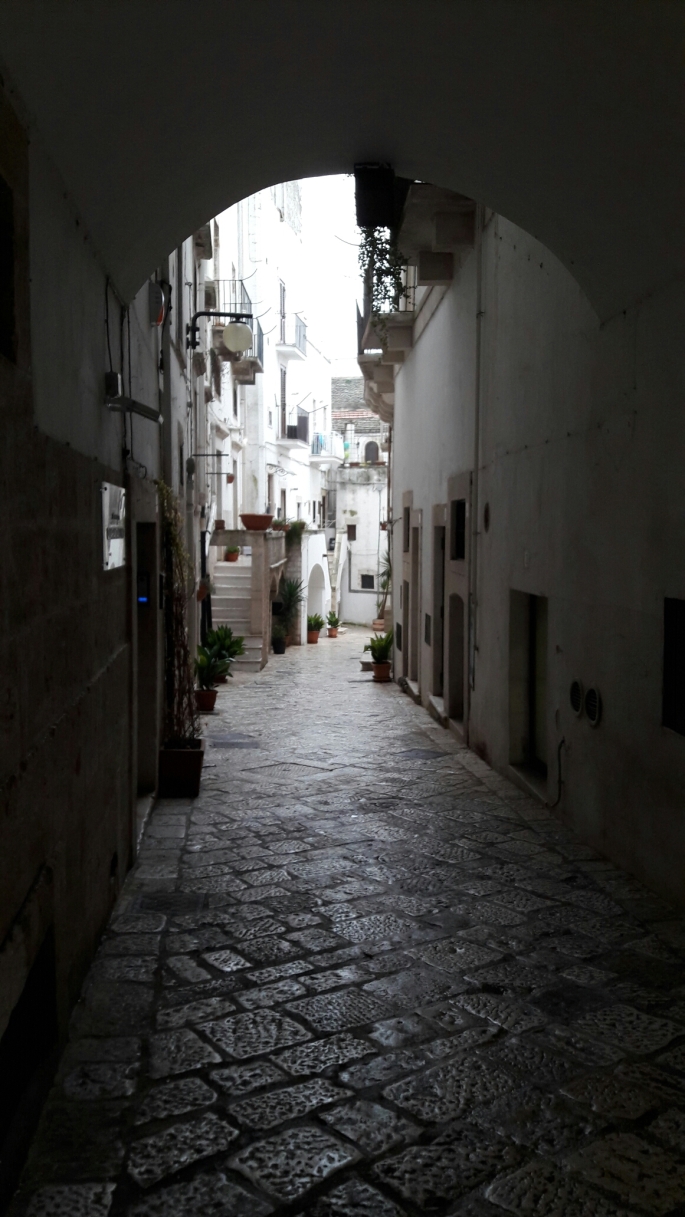 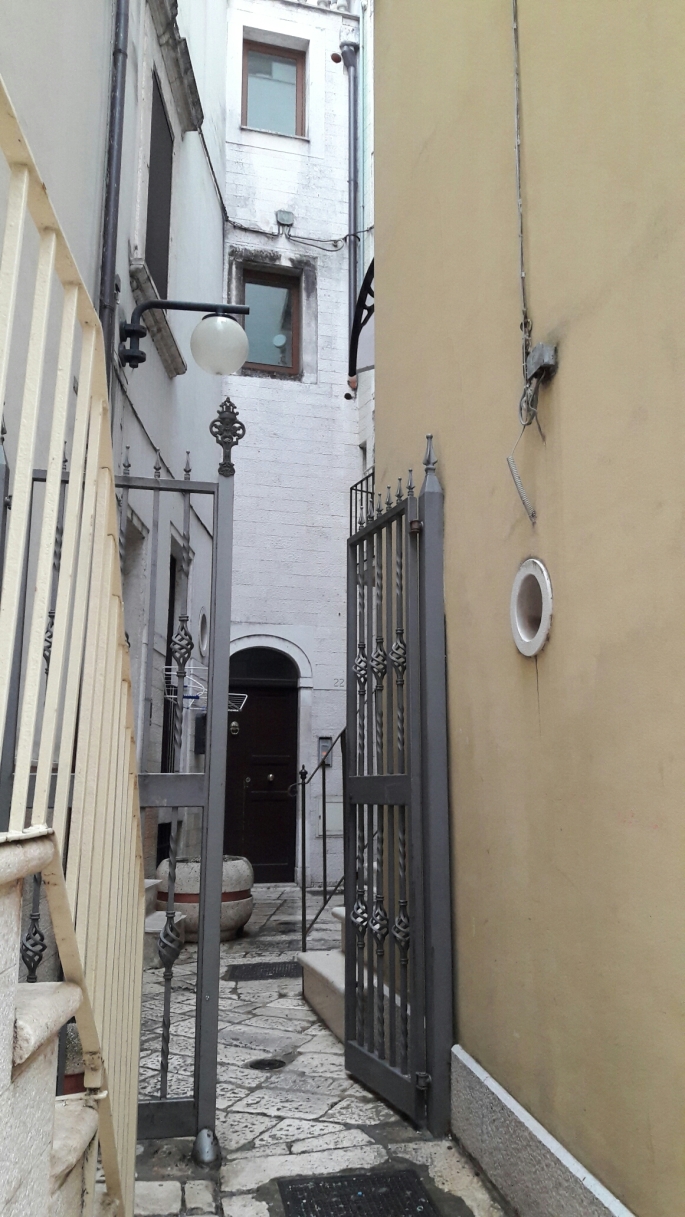 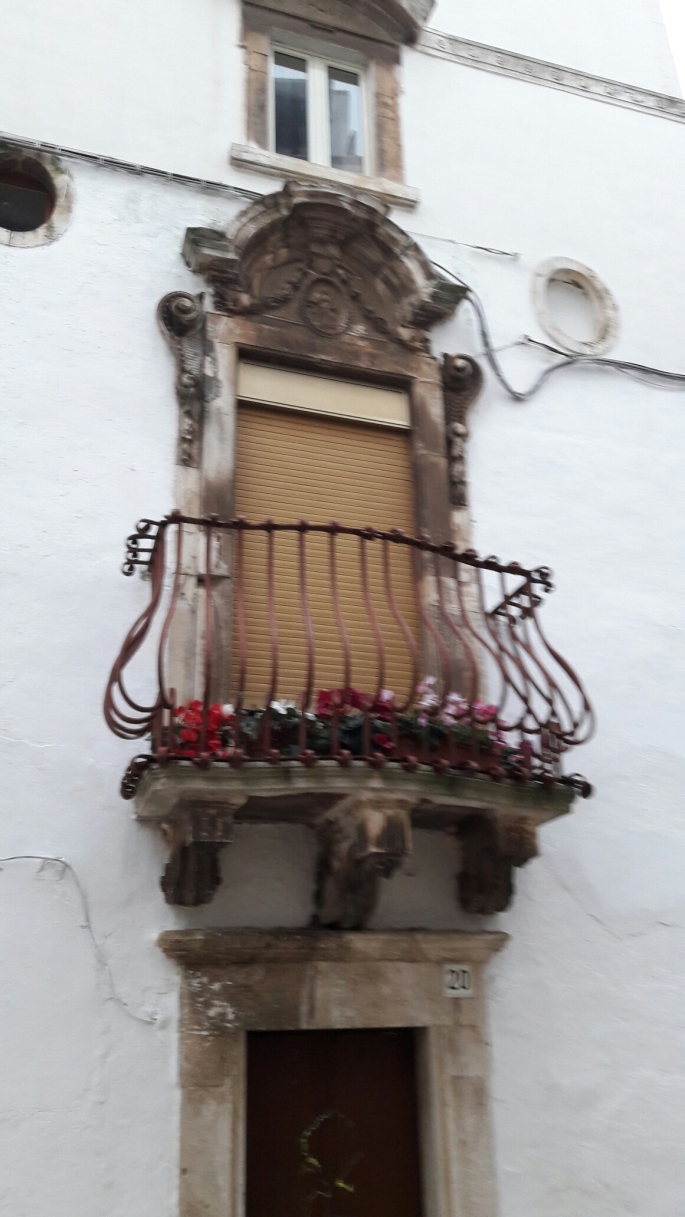 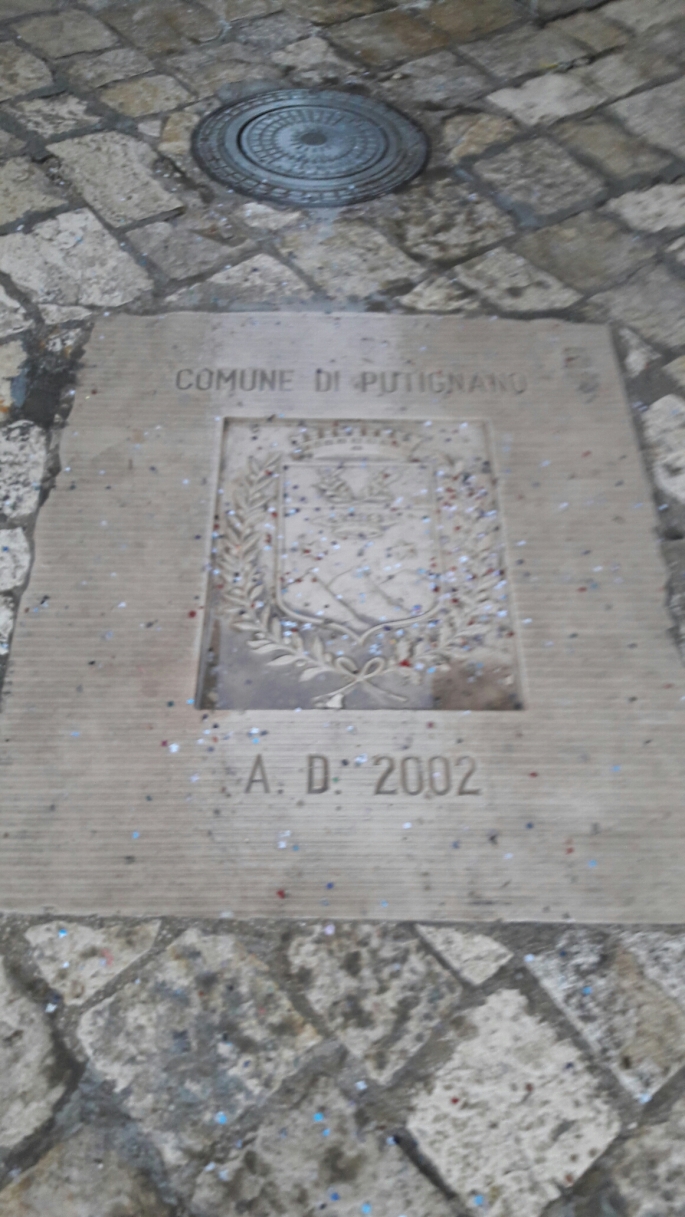 It was a nice, slightly rainy day. Although we didn’t get the parade and fun of Carnevale, I enjoyed seeing a new area of Italy and a behind the scenes of float building.