It was a holiday celebration at my parent’s house but it wasn’t any house I’ve seen before.  It had a breakfast bar with stools and a dining area.  A lot of people were around; children, brother, adults, teenagers, and …

Alton Brown.  Yes, I said it.  Mr. Brown was a guest and he seemed well impressed with the spread my mother put out.  He was pleasant and nodded a lot in his certain way with a half smirk. 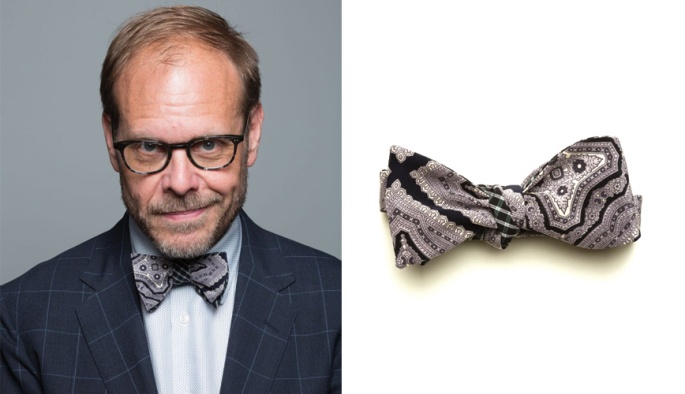 Way to go Mom!  An Alton Brown approved dinner!  The only hiccup was that nobody made more coffee so I had to scrounge for some after the meal.

Then, the doorbell rang.  Who could that be?  Everyone invited was there.  Hmm, off I went to the front door with I thought was in a different place then it was but I eventually found it.  Some creepy looking guy was stalking the outside porch area and approached me with a greasy look,

I turned back and shut the door behind me.  He lingered there for a bit but I returned to the kitchen.

and then I woke up.